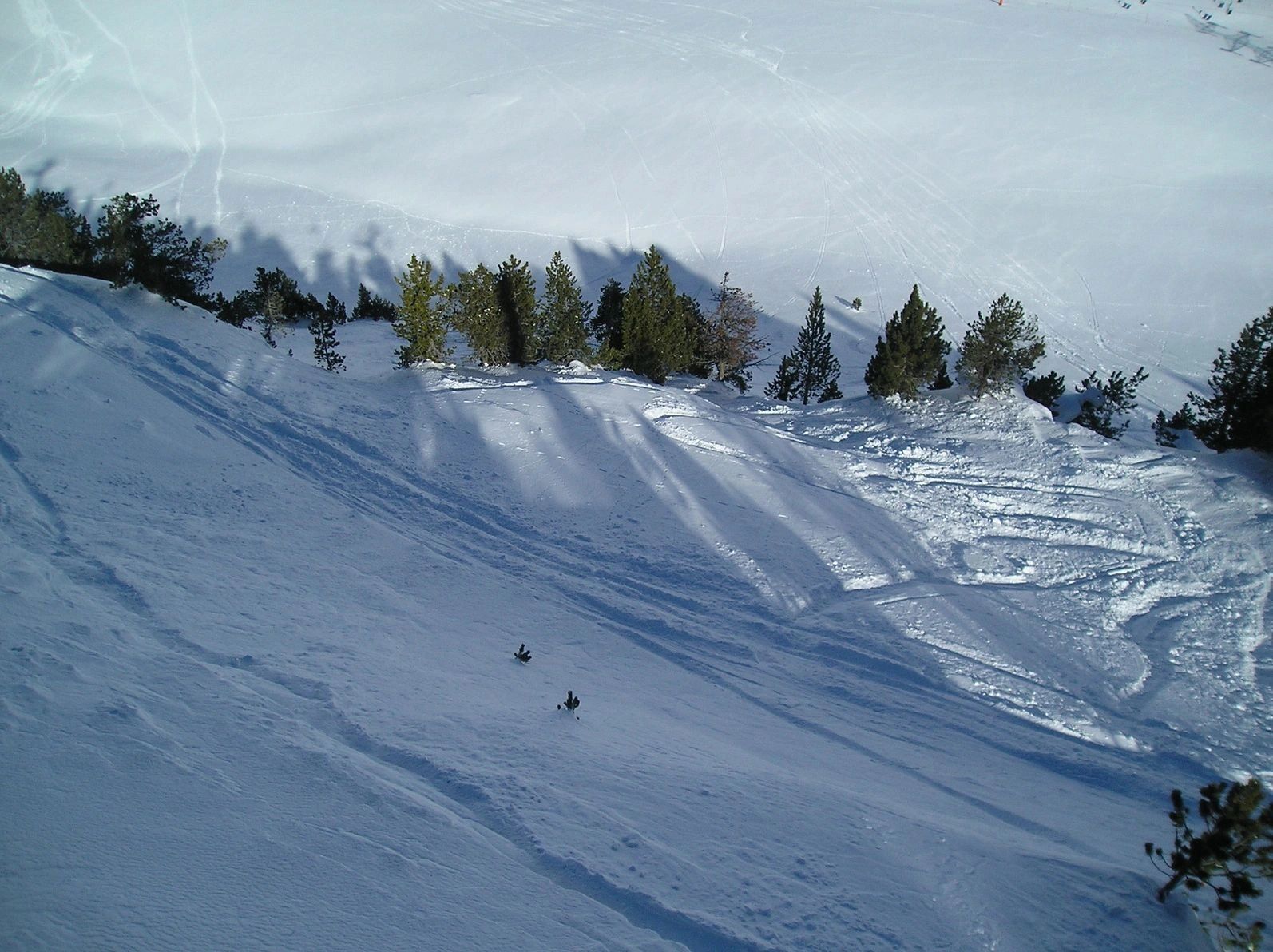 What the Heck is Silent Rock?

Silent Rock is a mound en route to Mt. Hood on Hwy 26 just above Rhody. When you pass Silent Rock, you must be absolutely silent. You have to stop talking, turn the radio off, and do whatever you can to remain silent when passing through the Rock. Tell your gaper friends to keep it quiet too.

If you are quiet and respect the Silent Rock, you will have a good day on the mountain. If you are not quiet, you will encounter unfortunate events and bad luck. Don’t test the power of the Rock. It is not recommended. Don’t be a gaper.

We have tracked the history of Silent Rock back to sometime around the early 80’s. Some mountain old timers have stories going back even further. You will find them at Charlie’s. Many stories have been told about traveling to the mountain. Some talk about a trucker who wasn’t quiet through the Rock and his truck broke down backing Hwy 26 up for hours. There are other stories about a bus of nuns and others going back to Native Americans on the mountain back in the day. We prefer the one about the owner’s ex-girlfriend who rattled when passing the Rock and later had a bad yard sale on Mollie’s going off that last little cornice. She got a concussion and two black eyes – that is a true story. There is always someone who tests the Rock…don’t do it.

Do you want to snowboard, ski, climb, hike, or kayak on the mountain and have a good day? Then, keep it quiet when you pass through Silent Rock, and your odds will be better. All you need to do is just be quiet. Shut your piehole gaper.

We’re a small company built by mountain slackers. We hope to survive despite the poor management. Go hit the mountain!

You think you got it going on skater boy? No, you don't. You ain't no starboy BEEEOCH!! Looks like you will be riding solo. But still shut up at the rock!

I never believe in this stuff. Just keep it going and put your chains on down below Silent Rock you gaper!

The only time I left the music playing during my drive past Silent Rock I ended up breaking a few ribs later that day while riding at Meadows.

My family has been taking about "quiet rocks" forever. My husband is 52 and he has known about this legend since he was a cubscout in 1st grade. My husband has passed this tradition on to our children and family. We always turn everything off in the car and silence our mouths. We believe in the native american legend.!!!!!! :) It's real

Ooops. Radio was blaring, kids were noisily chatting until the six year old shouted "silent!" Too late. Uh oh. Spent the day fishing at Trillium Lake where F&W just dumped 3500 trout in the lake. Thought it would be easy fishin'. We didn't catch one dang fish. Should have been quiet...